The club had a fabulous trip to this wonderful reserve but sadly enjoyed by only 4 members.  The weather was good except for a couple of showers which at Blacktoft, with its 6 hides, didn’t ‘interrupt play’.

All in all, 56 species were identified of which the stars were numerous:
several Spotted Redshank and Black Tailed Godwits in breeding plumage, Bearded Tits, a Water Rail, a Peregrine carrying a large item of prey, a Hobby hawking for insects over the river, and a juvenile Barn Owl that we suspect had only just fledged.  We were also entertained by the antics of the juvenile Marsh Harriers along with a courting display and a food drop between two of the parents.
We also had the opportunity to do a bit of swotting up on the eclipse plumage of Mallards, Shovelers, Gadwall and Wigeon.

Some digiscoped snaps below give a flavour but for the rest, go to the Gallery. 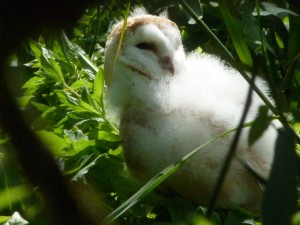 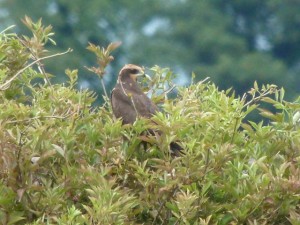