Having postponed the start of this trip until the afternoon, we did benefit from dry weather, but sadly, the wind was quite strong keeping many of the little birds, hunkered down meaning we had to work a bit harder for sightings.  Nonetheless, ten members visited the DWT reserve, many for the first time, and hopefully were sufficiently impressed to return.  The Avenue Washlands, reclaimed from old railway sidings and coal yards, was only opened in 2007 but has matured rapidly giving a broad spectrum of habitats to include wetland, grassland, woodland and gorse scrub.

In all we saw 35 species with spectacular views of a buzzard hanging in the strong wind, male and female sparrow hawks, kestrel, yellow hammer, linnets, skylarks, chiffchaff and willow warblers.  In addition, the reserve holds a married couple in the shape of a male Barnacle and female Canada Goose who had successfully raised 5 goslings.  Many of the group were also treated to their first sighting this year of swifts, which, in the strong wind, appeared to be breaking the sound barrier.  (Double click the photos to see detail). 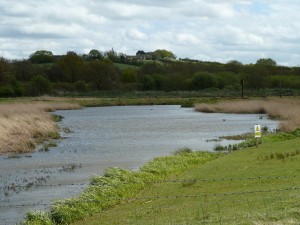 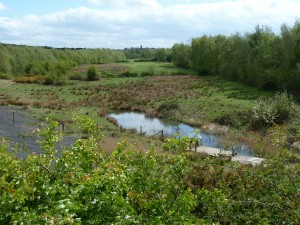 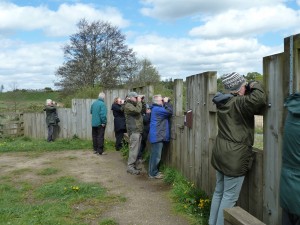 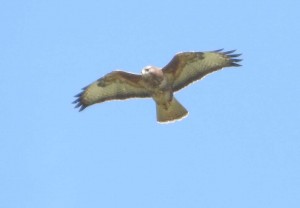 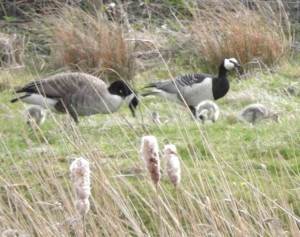 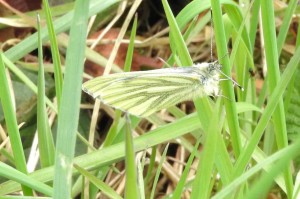