Fourteen members met beside Budby Common and unlike the previous trip to the Upper Derwent Valley, didn’t suffer from high winds or interminable up hill sections. Indeed, the entire trip could be described as more or less flat. All in all 55 species were identified although we did miss out on the target species of Woodlark and Goshawk. Shortly after setting off, we heard the first Willow Warbler of the year but couldn’t find it. This set the pattern for the first 10-15 minutes when birds could be heard but not seen but it made good practice for honing rusty ID skills on bird song. Interesting birds that were seen early in the trip included a Grey Partridge, Fieldfare, 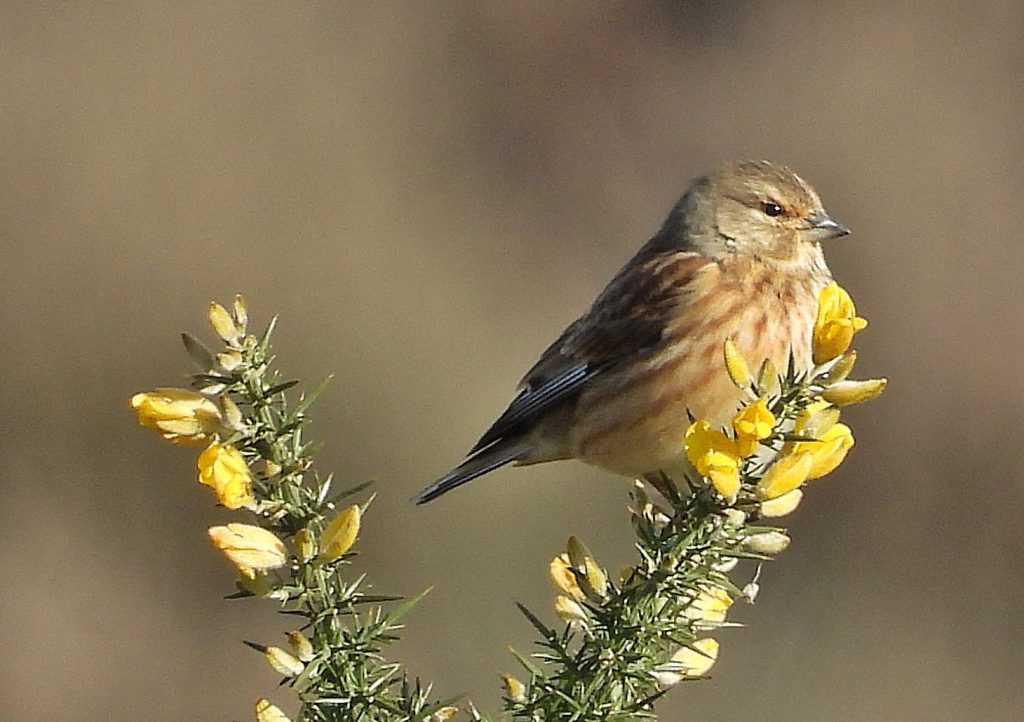 Linnets and a Yellow Hammer. We then headed for the trees at the edge of Sherwood Forest where a flock of Siskin and another of Lesser Redpoll kept the party entertained for some time. From there we headed into the forest in what proved to be a vain quest for a Lesser Spotted Woodpecker but as some compensation, we were able to watch a female Nuthatch fashioning the entrance to her nest hole 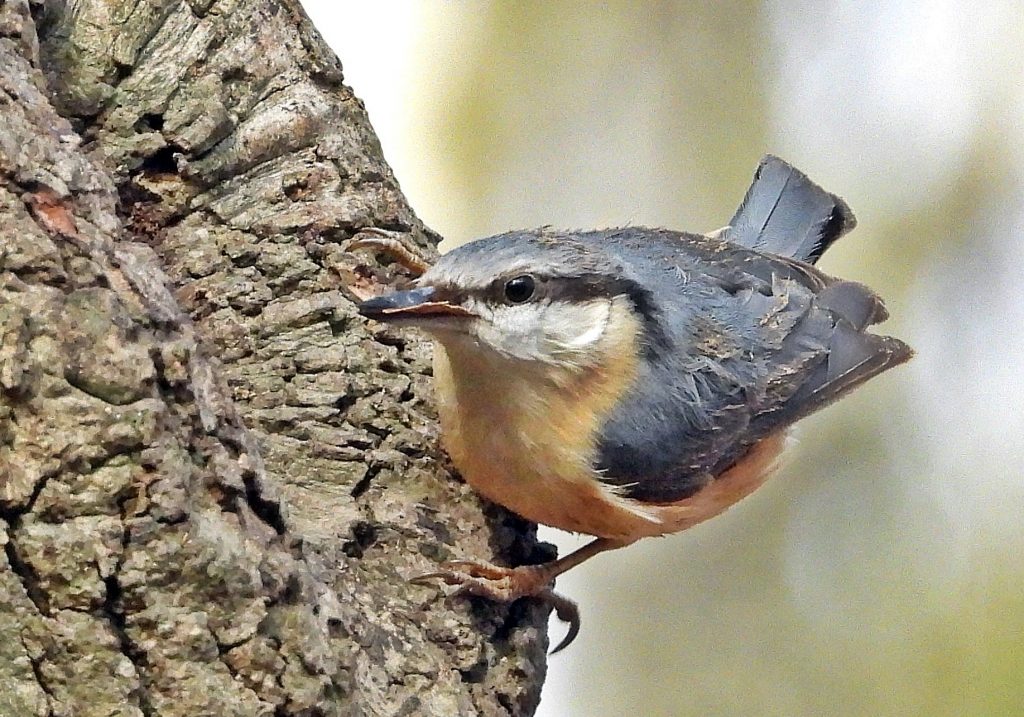 Nuthatch at the nest site

while the male scolded us from a nearby branch.  On the way back, the Siskins and Redpoll drew even more attention and in addition, it was

thought that a Crossbill could be heard calling but unfortunately with no visual confirmation. Returning to the cars, the majority of the party then headed for Welbeck Raptor Watch Point where one member had a brief possible sighting of a Goshawk but then, other than Buzzards, the main entertainment was from the water birds on or near the lake.

Thanks to Steve Walker for the bird photos and Bill Padley for the group.