Just three members turned up for this morning’s work party. However, all the proposed tasks were carried out: removing large areas of Cleavers, cutting the butterfly transect paths and removing some vegetation around the Hide Pond to enable recording for the Dragonfly transects.

There was time at the end to enjoy the site’s wildlife; the umbillifer plants and flowering brambles were alive with invertebrates. 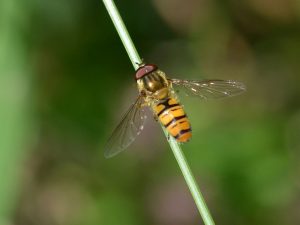 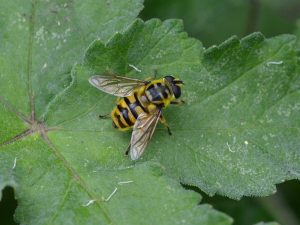 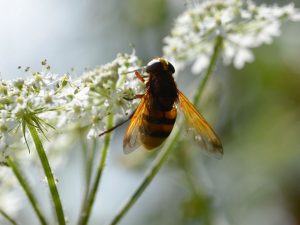 This entry was posted in JMNR Sightings, JMNR Work Parties, News & What's On. Bookmark the permalink.