Thirteen members had a really enjoyable time with some superb birding. Early morning, surprise rain had cleared by the time we arrived but the day remained overcast but clear and not roasting hot as per recent days. After a short briefing session at the visitors centre by the duty person, we headed straight for Singleton Hide and received instant gratification with the sighting of four Common Cranes. 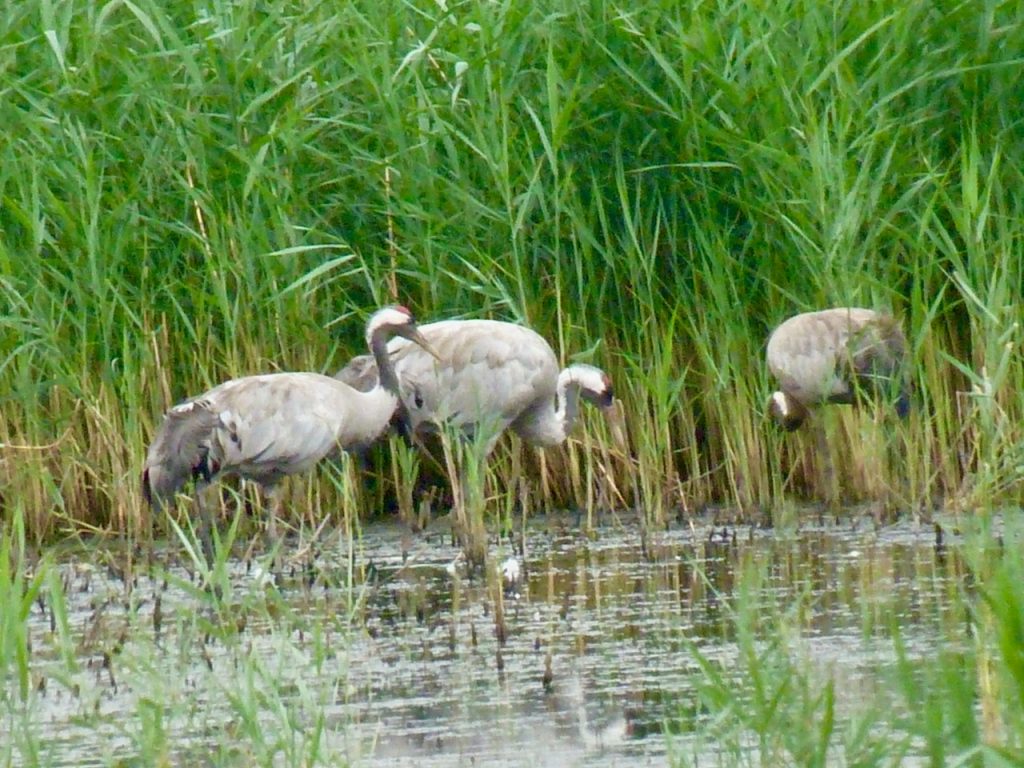 For many of the party this was a first but their concentration was regularly disrupted with calls of “Spotted Redshank left of the island. Greenshank left of the channel. Have you seen the Spoonbill? What’s that bird with the short bill and red legs?” In addition to the 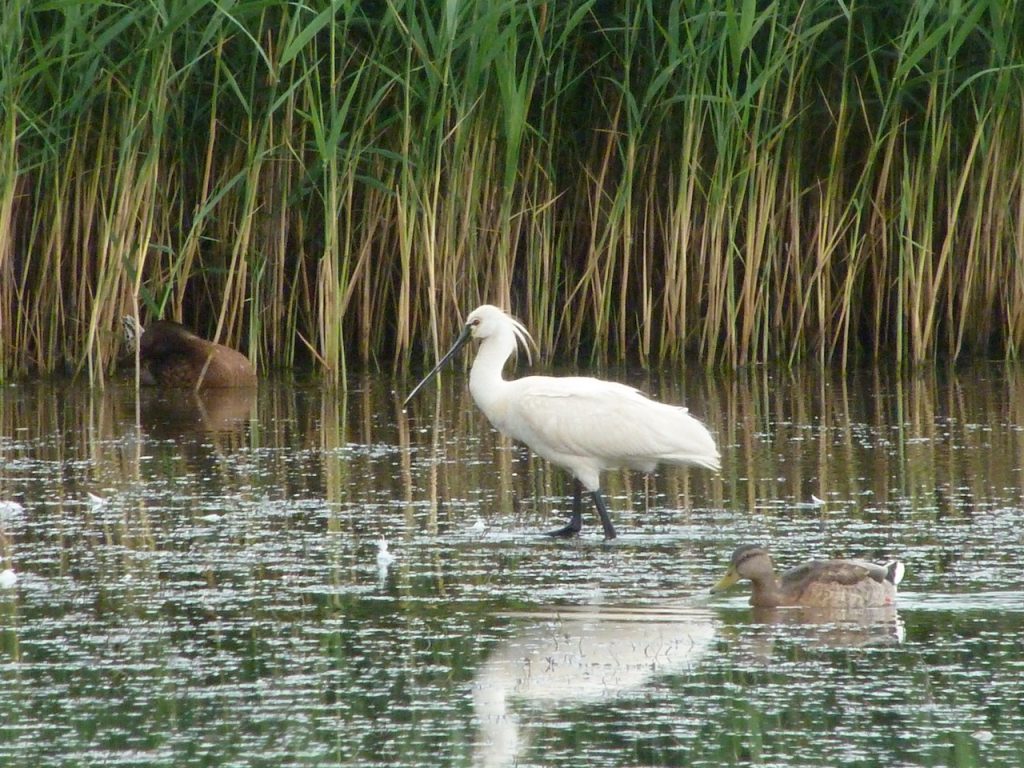 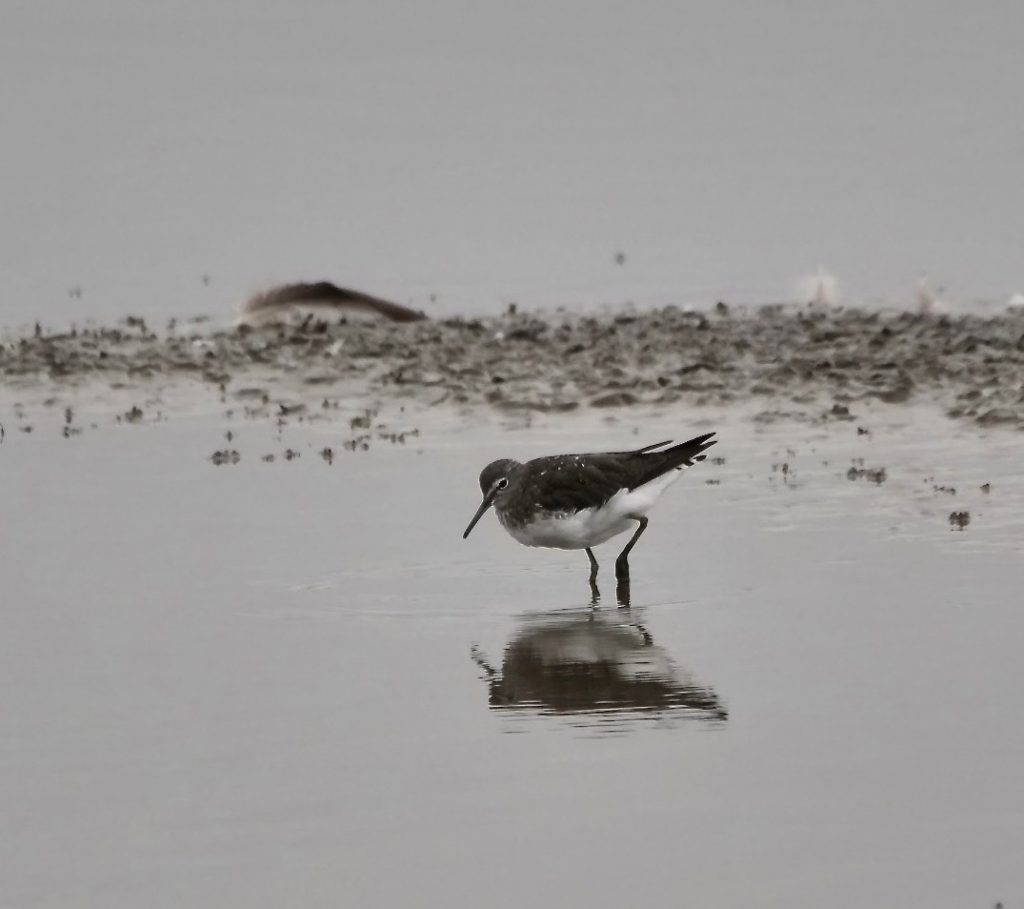 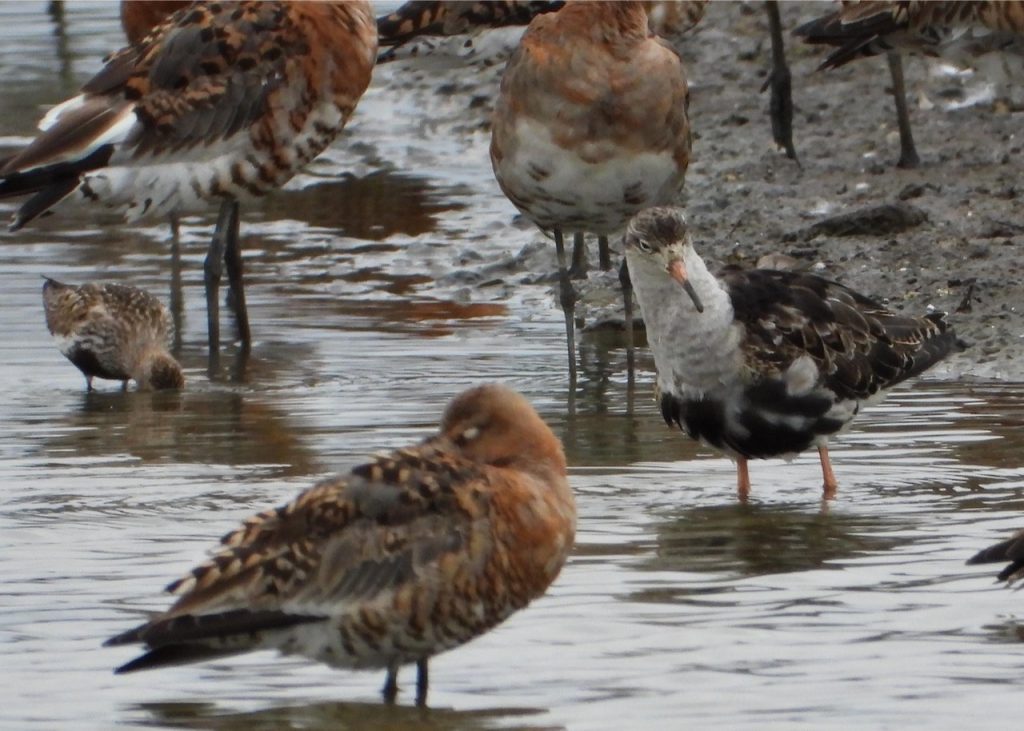 waders, we also had frequent, excellent views of Bearded Tits, many of them juveniles displaying their diagnostic patch of black on their back and Marsh harriers drifting past. 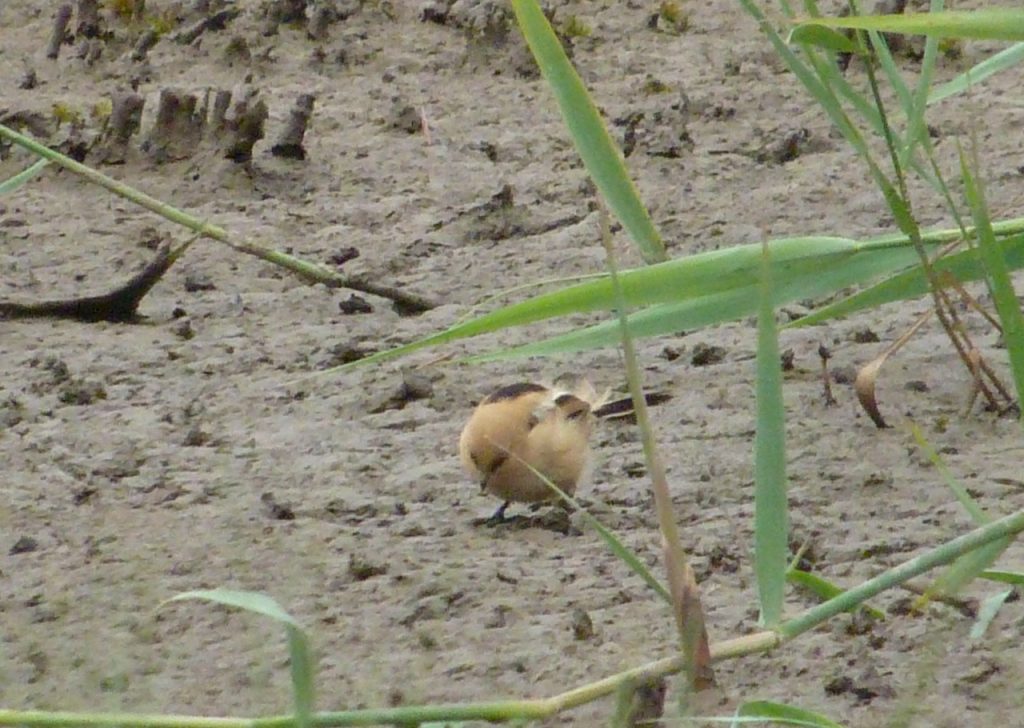 As a consequence of these rich pickings, we remained in this hide for ages and were only encouraged to vacate when a group from York with similar numbers appeared at the door.
Next stop was Marshland Hide which provided another rich experience with a flock of Black-tailed Godwits resplendent in their summer plumage and more Spotted Redshank (or they’d followed us from Singleton), a couple of Green Sandpipers and a single Dunlin. However, these were probably outdone by another performance from the Bearded Tits and a Barn Owl that appeared on the platform outside its nesting box. 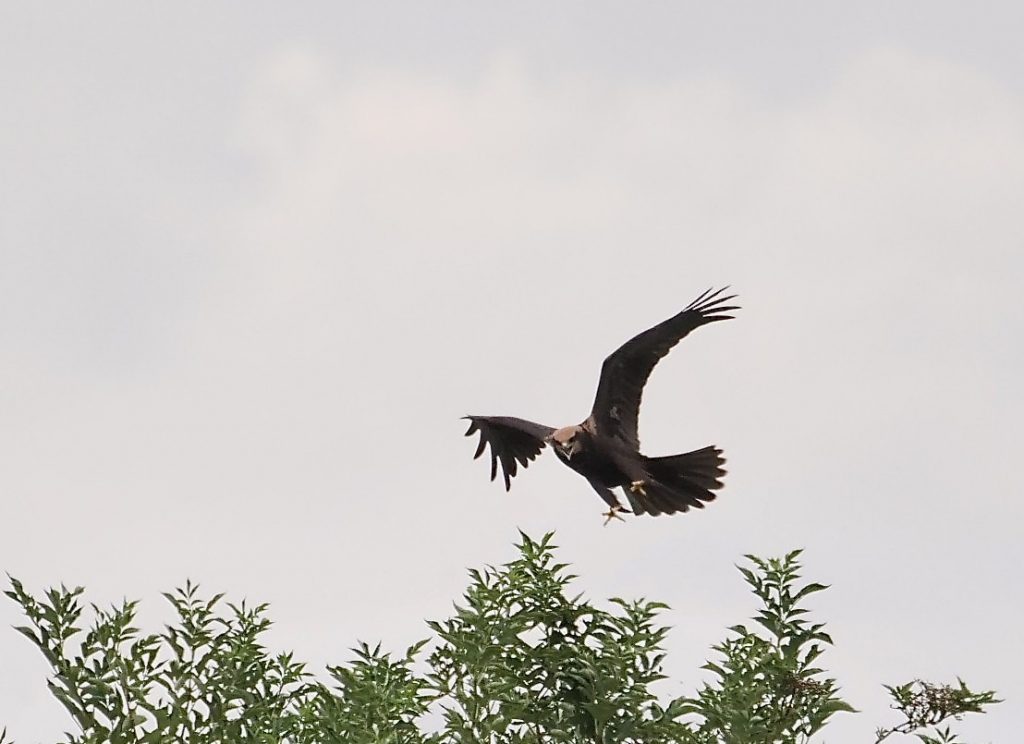 Lunch was taken in the Ousefleet Hide which was the best part about this period as there were no birds on the dried up area in from of the hide so we moved on to First Hide which at first sight appeared to have little to view but then the birds started to appear including yet more ‘Beardies’ and both adult and juvenile Water Rail. Finally we returned to 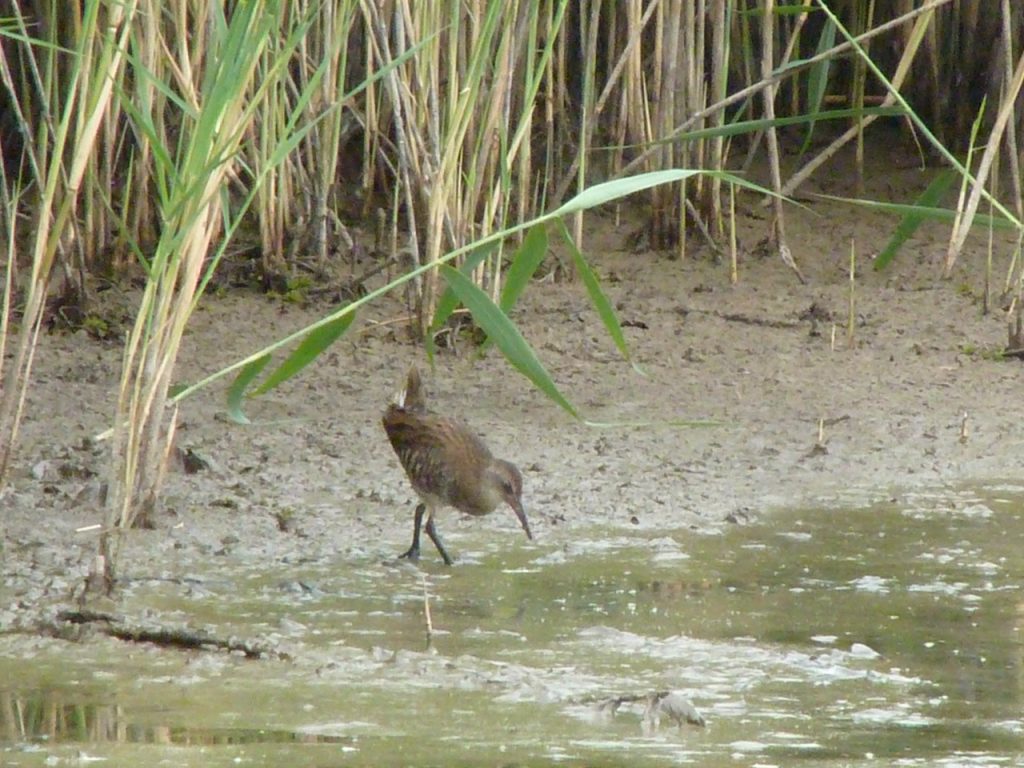 Singleton where we saw what appeared to be a male Hen Harrier fly through. Smokey grey body with black wing tips but it did seem to be more like a male Marsh Harrier in size and it would be very unusual for a Hen Harrier to be in this area so early as this although one had been reported a month previously. Jury out on that one!
All told, 53 species identified. Photos thanks to Robin Potts, Rob Simmons & Martin Kaye